Well, not so much fixed as in downloaded a bunch of my own pics from Flickr, created a gallery in WP, and uploaded pics. Still not sure what happened, but it probably has something to do with forgetting about this for a year!

I really think that in the end, I need to just find a new gallery plug in. I think that this one has moved the a pay model, so its time to abandon it. 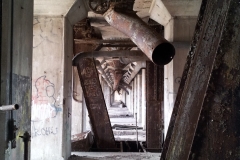 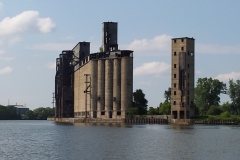 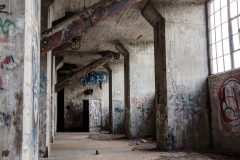 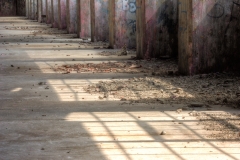 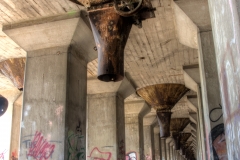 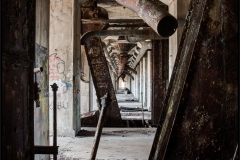 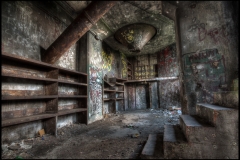 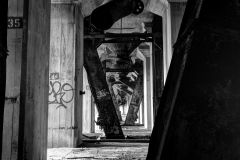 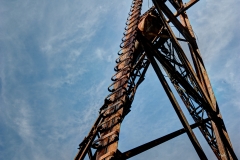 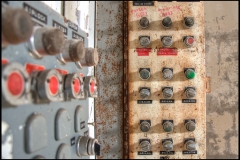 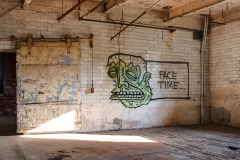 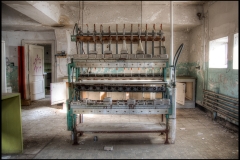 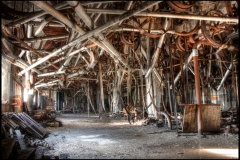 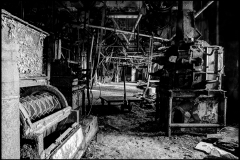 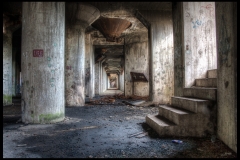 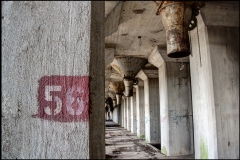 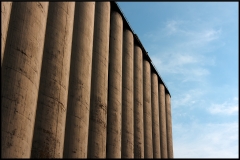 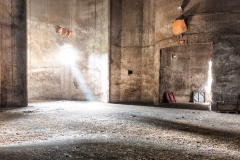 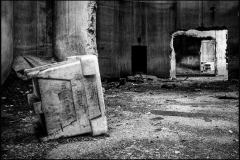 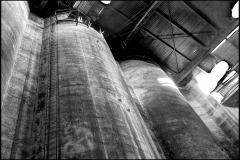 Yea, so kinda forgot to reconnect the database after migrating to Linode last year.  In that time, I’ve had a massive RAID failure, and lost a bunch of photos. Thankfully, I’ve been uploading full sized final pics to Flickr for quite some time, so at least there are backups of the finished products. I’ve since implemented online backups to Crashplan. Its going to take forever to upload my photo library, and I need to download and backup all my Flickr photos, but it will be worth it when its all done.

And now some (more) 2 year old photos of the First Ward in Buffalo!

EDIT: Well, something broke within that gallery. I’m not sure what. I’ll have to try and fix that. In lieu of a gallery, heres a link to some stuff on flickr!

Grain elevators. Iconic in Buffalo. They were invented here in 1842.

We managed to find our way into one that had been repurposed and possibly abandoned again over the summer. 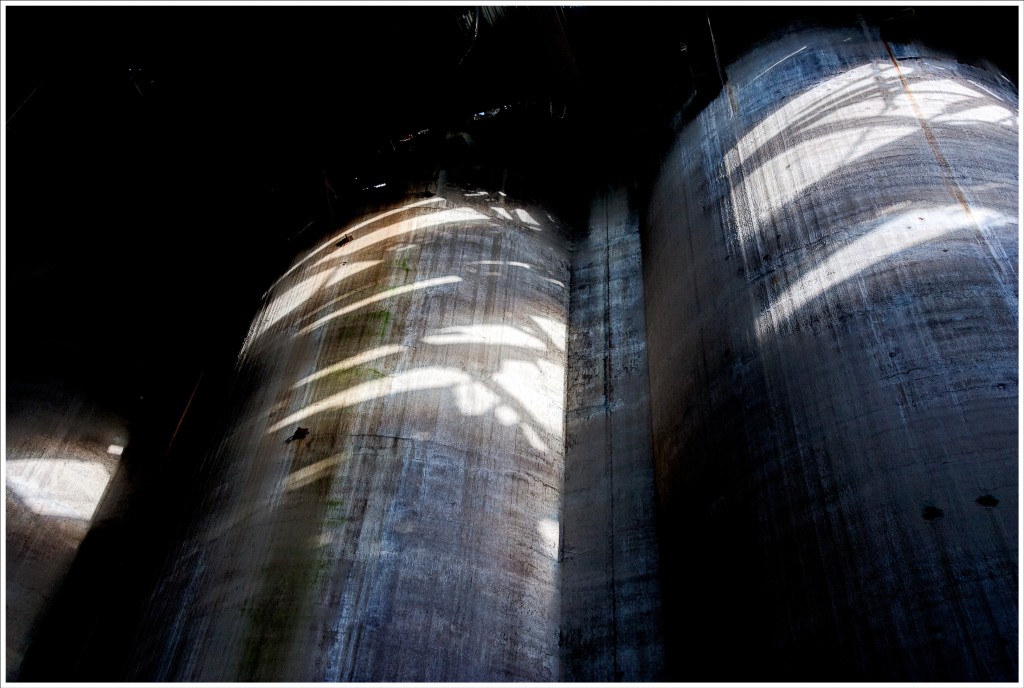 Not a huge library of information on Houdaille Industries, but here is what I’ve found out in my many searches on Google thus far…

Houdaille was founded in 1925 by Maurice Houdaille, who invented the double-action rotary shock absorber. By the 1970’s the company was a sizable conglomerate with sales in the 400$ million range. Houdaille produced shock absorbers and other auto parts, machine tools, and other steel products. The plant in Buffalo NY was a member of the hydraulics division. During WWII, the plant was likely converted over to aircraft production to assist in the American war effort (in tandem with Curtiss-Wright down the street?). By 1978, the company was running into some financial trouble and a stock purchase takeover scheme by the Jacobs family of Buffalo failed when the Goldman-Sachs brokerage firm arranged the sale of Houdaille to Kohlberg Kravis Roberts & Company 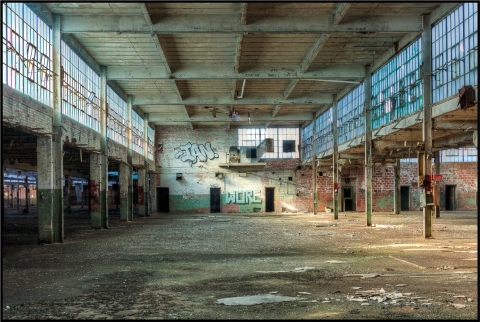 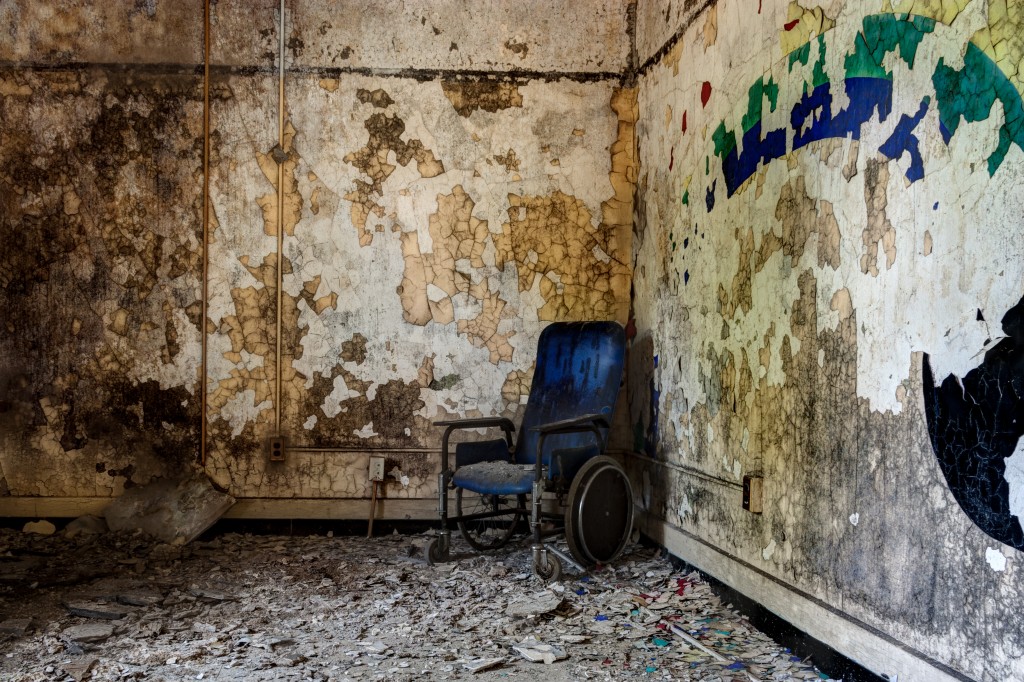 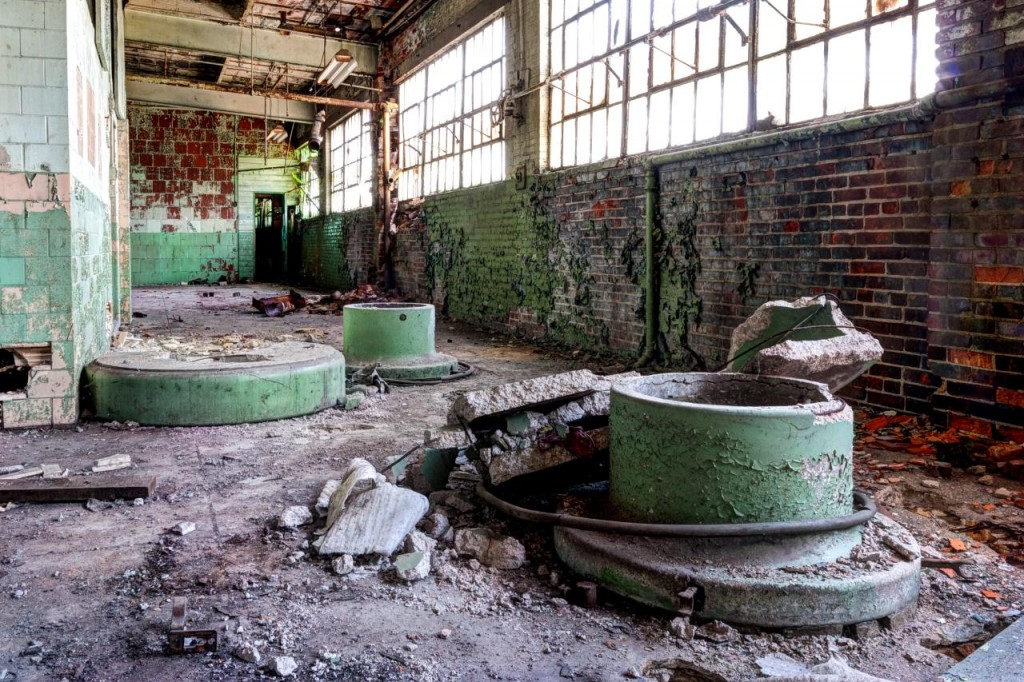 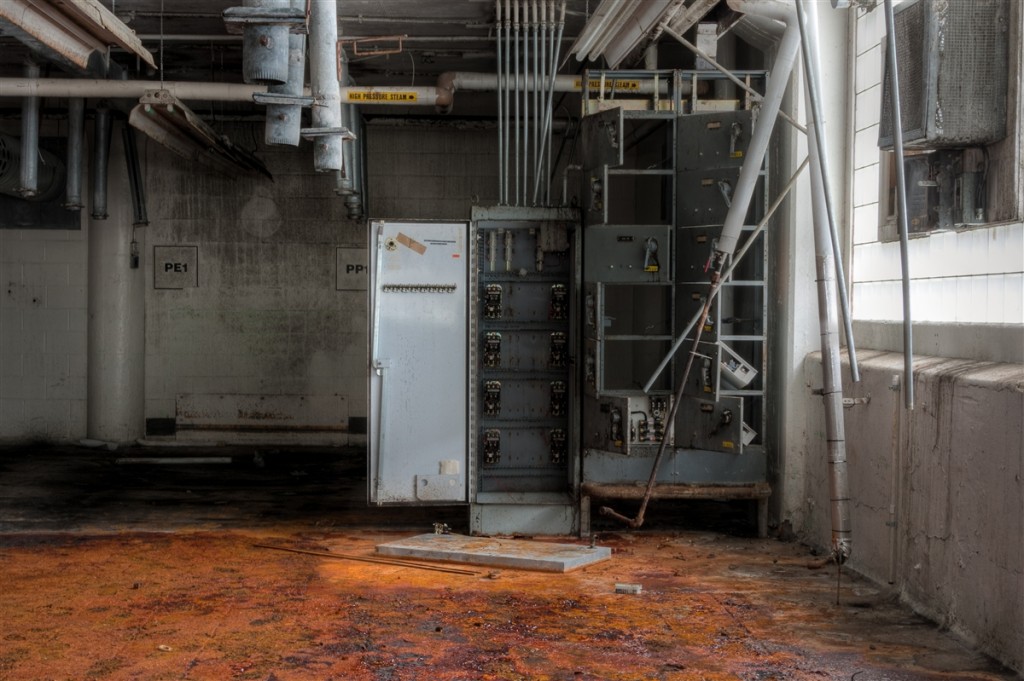 Stackpole Ltd. Pump Components Division was a member of the Sterling Group of companies. Stackpole was originally founded in 1906 to construct dry batteries for Ford, later moving fully into the automotive system fabrication market in 1952. The Pump Compontents division would close its doors in 2006, likely the victim of a the massive automotive industry die-off as a part of the recession that we are just now clawing our way out of. 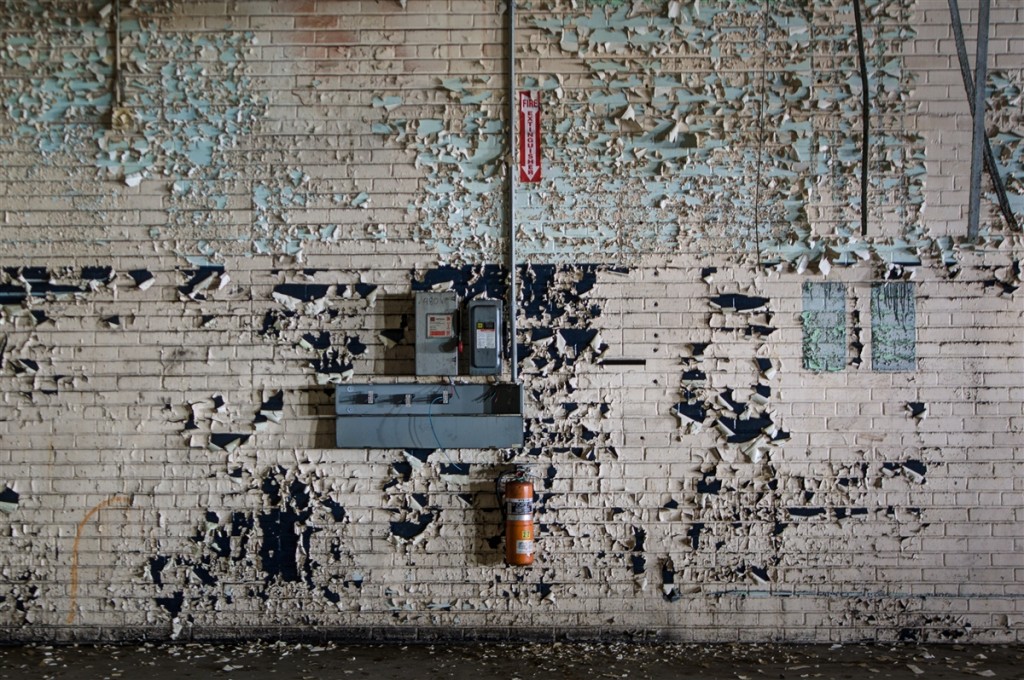